In the male dominated world of the fishing industry, Etosha Fishing stands out as a shining beacon of gender inclusivity and women empowerment. Nearly half of the management team at the company is female, while the majority of the workforce comprises women.

For billions of people worldwide the ocean is a life-support system – providing food, jobs and resources. Spanning economically important sectors, such as fisheries, maritime shipping, deep-sea mining, renewable energy and tourism, the potential return on investment in the blue economy is huge. As the buzz around the social and economic benefits of ‘blue growth’ builds, calls for gender equality to be an integral part of this economic opportunity are becoming louder.

This year World Ocean’s Day celebrated on 8 June under the theme ‘Gender and the Ocean’ shone the spotlight on women and their role in the ocean economy. The message was clear that working in a predominantly male orientated ocean economy, women of the world have a lot to contribute towards the future sustainability of the resource. Furthermore, Day of the Seafarer marked on 25 June also highlights the importance and value of women within the professional ranks of the maritime world and is celebrated under the banner ´I am on board with gender equality’.

“For the world to achieve sustainability in the ocean, we must be gender inclusive in all blue economic activities,” Minister of Fisheries and Marine Resources Hon Bernard Esau said during the official event marking World Oceans Day celebrations in Walvis Bay. He noted that women are already making huge contributions towards the health and sustainability of our ocean and the role the resource plays in the national economy.

“It was never a conscious decision to exclusively employ women in leading positions at the company,” Etosha Fishing Acting MD and former Financial Director Nezette Beukes says. She considers the fact that most of the key managerial positions at Etosha Fishing are occupied by women a clear illustration that females are just as capable as their male counterparts.

Established in the 1940s, Etosha Fishing Corporation is a leading player in the Namibian fishing industry and considered to be one of the foremost round-can production facilities in southern Africa.

Etosha Fishing operates in a business environment where its largest customer is the market leader for canned fish in Southern Africa. It has been canning Lucky Star pilchards since 1999 and recently also started canning pilchards for Glenryck SA. Furthermore, Etosha Fishing pioneered local value addition of horse mackerel, becoming the first company to successfully can Namibia’s most abundant fish under its own EFUTA Maasbanker brand as early as 2013. Since then the company has grown the product to a highly successful and sought-after brand, diversifying the EFUTA canned horse mackerel product offering into a variety of flavours and last year also added its own EFUTA Pilchard brand.

Over the years Etosha Fishing has entrenched its position as an award-winning manufacturer that delivers products of exceptional quality. Its products not only comply with national and international food safety and quality regulations, but the company has also been recognised for its high standards of food production through the Namibian Standards Institution (NSI) Quality Awards. Since the inception of the awards programme in 2012, Etosha Fishing has won consistently in the categories Quality Product of the Year, Quality Company of the Year, Quality Exporter of the Year and even went as far as winning the SADC Quality Company of the Year award in 2014/15.

Two of Etosha Fishing’s Quality Managers, both females, have also received personal recognition for their contribution towards quality assurance, with Estelle van Dyk and Linekela Kapundja winning the NSI Individual Award for Quality in 2014 and 2017 respectively.

“To be recognised for our consistent delivery of quality products in this very competitive business environment is not a matter of how many males and females you have employed. We all work together as a team. It should however serve as a motivation to women hoping to enter this sector that they can also excel in a traditionally male dominated world,” Beukes motivates.

A clear example is Etosha Fishing’s Department Head of Labelling and Dispatch, Drizelle Westerdale. She originally started at the company 15 years ago as the personal assistant to the Managing Director and worked her way up to her current position where she runs the labelling factory and serves as the final link in the quality value chain of Etosha Fishing’s products.  “It is all about dedication and passion for the work you do,” Westerdale says. “If you consistently perform well in your job, you will be recognised for your efforts.”

“In order to be successful, we rely on every one of our staff members,” Beukes reiterates. In order for the organisation to achieve sustained success, critical quality aspects of the manufacturing process are managed throughout the system, from the sea to the final point of dispatch to the customer, providing the assurance that the customer can consistently expect a product of excellent quality.

According to Quality Manager Linekela Kapundja, employee engagement is an integral part of Etosha Fishing’s quality management focus. “We engage our employees through training so that they understand the importance of producing quality products in a safe work environment.” She explains that employees go through quality induction training and refresher training through-out the year which involves and array of topics, including good manufacturing practices, HACCP principles, personal hygiene and basic hygiene for food handlers, quality controllers training and good laboratory practices.

Quizzed about the secret to her success, Kapundja says: “It’s a matter of dedication, leading by example and keeping the team motivated.” Passionate about her job, she always has been eager to share her experience and skills with others. “We have to continue to empower Namibians to be better qualified.”

Kapundja has more than 10 years’ experience in Quality Management and Food Safety in various local sectors. She was previously employed at Namibia Diaries and the Coca Cola Bottling Company where her management ability and mentorship has improved the lives and careers of many young men and women within the food safety and quality industry. Her ambition is to continue playing a big role in Supplier and Quality Assurance Management (SQAM) and her future plans include a mentorship programme for SMEs involving the implementation of quality and food management systems as a way of improving efficiency and profit. 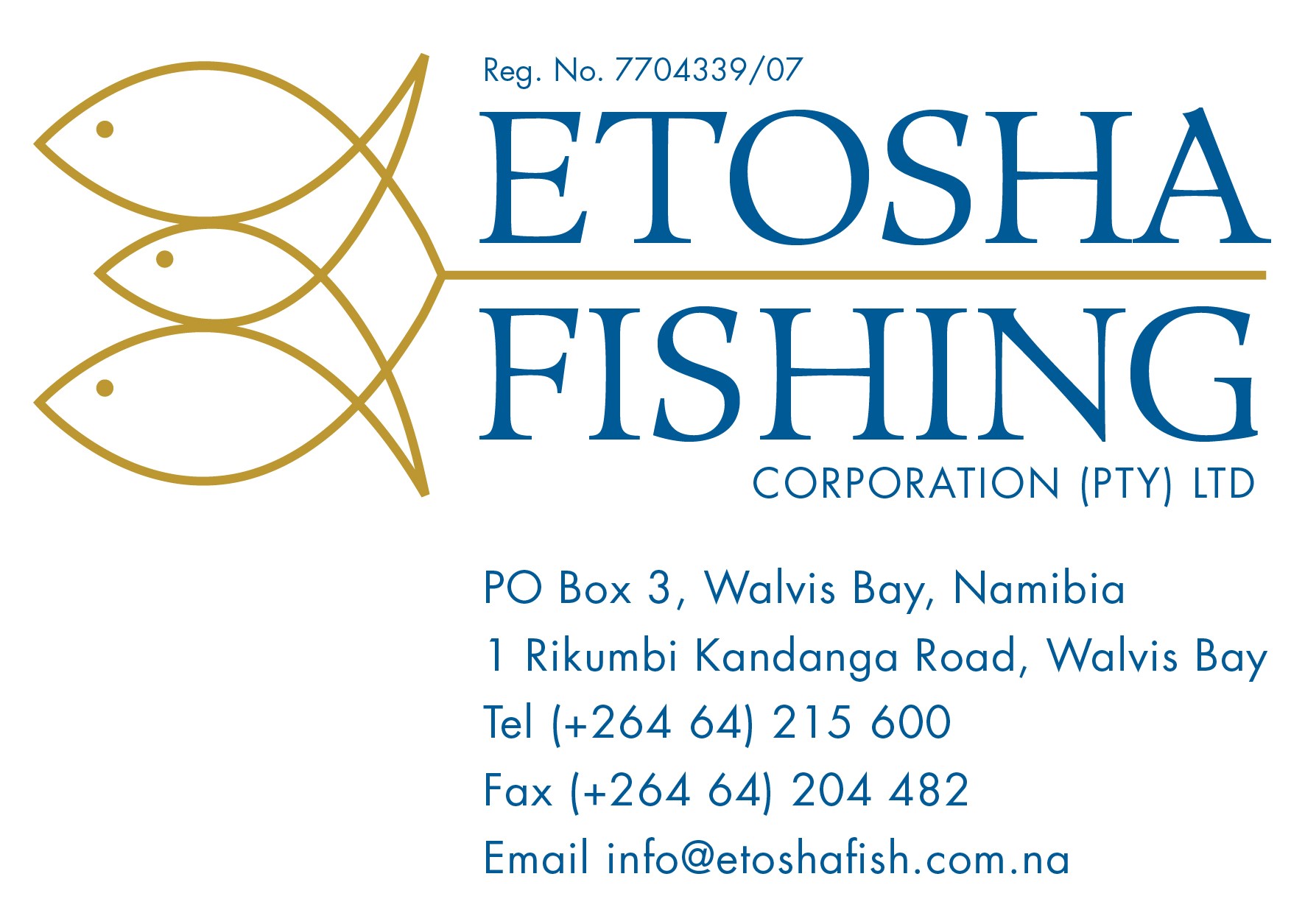