FNB Namibia Holding’s change of name to FirstRand Namibia Limited is set to reflect the multi-branded structure the group encompasses.

The company will issue share certificates for all transactions reflecting the new name this week, while transfers are set for next Monday.

This comes after the group sought the approval of its shareholders on the Namibian Stock Exchange (NSX) to change its name.

FirstRand Namibia group communications manager, said the idea to change the name of the company came about to ensure that all brands are properly embodied in the name of the holding company.

“The previous naming of the listed entity is likened to one brand, being the FNB brand, and does not reflect the multi-branded structure of the group. The new name, FirstRand Namibia Limited, is representative of a holding company for a multi-branded group, including the FNB, RMB, WesBank and Ashburton brands,” she explained.

Beukes reiterated that as shareholders were informed of the intention to change the name via a circular, the aim was to provide them with relevant information relating to the change of name, as well as to enable them to consider and approve the proposed special resolution for the name change.

“The name change to First Rand Namibia was approved by the requisite majority of shareholders at the special general meeting held on 24 April 2018. The special resolution and change of name certificate were registered with the registrar of companies at the Business and Intellectual Property Authority on 2 July 2018.

Shareholders were informed that there are no further conditions outstanding. No surrender of share certificates was required, and existing share certificate(s) will continue to be accepted as tradeable instruments on the NSX.”

Beukes noted that shareholders can expect a name that is reflective of all the activities within the FNB Namibia Holdings Limited Group, which have expanded to a multi-branded approach.

However, there will be no changes to FNB Namibia as the bank remains as is, including the branding.

In a press statement dated 9 July 2018, the group’s chief executive, Sarel van Zyl, explained that the name change is a natural progression for the holdings group, which has expanded over the past few years in accordance with a multi-branded approach.

“We found that the current naming of the listed entity is mostly likened to only the FNB brand, which does not reflect the end-to-end financial services entity that the group represents.”

The new name, FirstRand Namibia Limited, will only serve as the umbrella investor name, and the strong stand-alone brands within the group, being FNB, RMB, WesBank and Ashburton, and Outsurance, will continue to operate under their existing names. 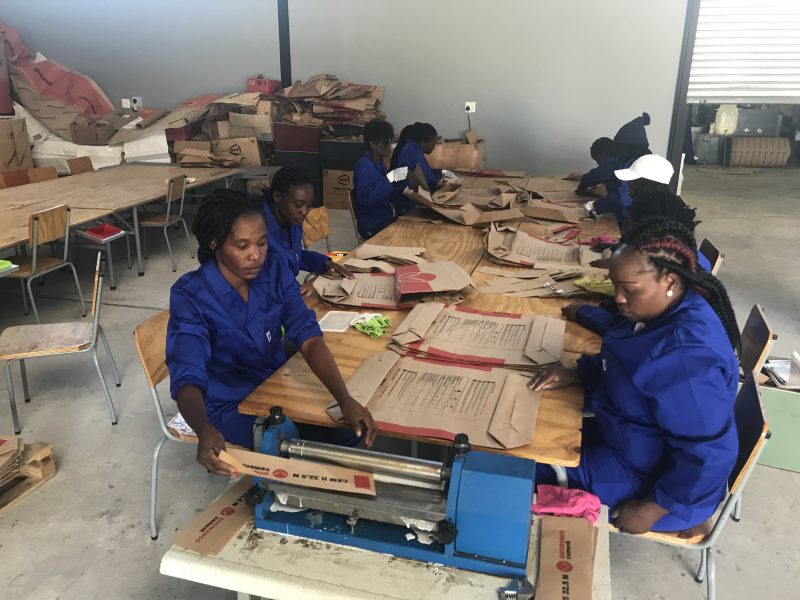 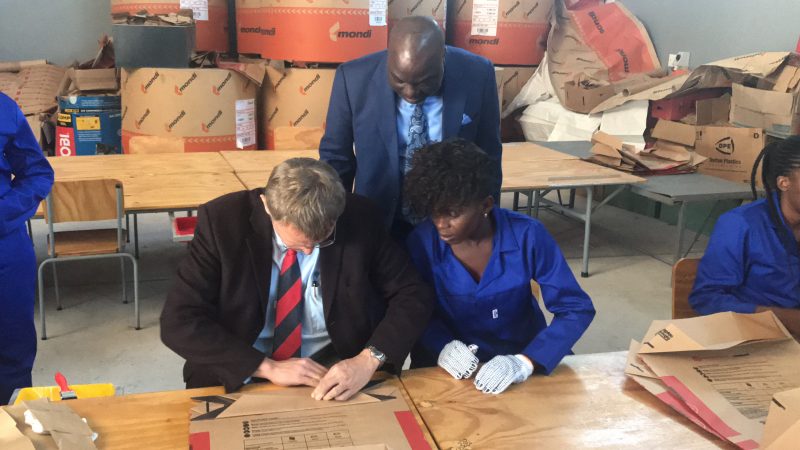