CONSERVATION AND TOURISM THRIVE TOGETHER

CONSERVATION AND TOURISM THRIVE TOGETHER

For nearly four decades the Cheetah Conservation Fund (CCF) of Namibia through its landmark research and conservation programmes has underscored the robust link and crucial importance between conservation, tourism and people to achieve a win-win outcome.

CCF, a long-standing collaborator and beneficiary of Nedbank Namibia’s Go Green Fund (GGF) through various projects, has illustrated a hands-on and unique conservation approach in reaching its objective of saving the cheetah in the wild – as well as invariably boosting the survival of many other species.

The Nedbank Namibia Go Green Fund was established in 2001, in partnership with the Namibia Nature Foundation (NNF), as a non-profit fund to support individuals and organisations working towards a sustainable future for Namibians, endemic species and, habitats.

With over 40 projects that the Nedbank Namibia Go Green Fund has fully or partly funded in the past 17 years, the project’s goal to promote conservation, education, sustainability, awareness and action, have been achieved.

The CCF has delved into the root causes of the threats faced by cheetah and other carnivore species, thereby not only protecting cheetah and wildlife, but in turns assisting farmers in adopting new management styles that benefit both them, their surroundings and in turn, Namibia as a whole.

“The vast majority of wild cheetahs are outside protected areas, in areas populated by humans. Saving this magnificent animal from extinction requires innovative conservation methods that address the welfare of both cheetah and human populations over large landscapes,” Nadja le Roux, CCF’s community development manager said.

The results have had multiple benefits.

“CCF’s programs have effectively stabilised and even increased the wild cheetah population in Namibia,” she said.  Over the past decades, Namibia has earned, as a result of CCF’s successes, the nickname ‘Cheetah capital of the world’, for having the greatest density of wild cheetah on any place on earth, a title that has helped put the spotlight on Namibia as a go-to destination for eco- and adventure tourists.

The organisation has not only helped promote tourism, or a people-centered conservation approach, but helped funnel money into the country’s coffers.

“CCF’s annual impact on the local economy is projected to top US$7.3 million in 2017, measured by increased tourism, educational opportunities and job creation,” le Roux said.

She added that through the ongoing commitment of CCF’s founder and executive director Dr. Laurie Marker and the efforts of CCF staff and volunteers, Namibia “recognizes the economic value in having healthy, thriving wildlife on its hands.”

Le Roux explained that Namibia ranks high on the list of eco-tourism aware countries and is a popular adventure tourism destination as well as a country offering opportunities to “see conservation in action and successful through-link between tourism and local communities.”

These approaches have increased local community awareness and fostered a sense of ownership of the wildlife Namibians live amongst.

She said to have more Namibians aware of their country’s “great achievements encourages pride and consciousness of how important our national resources are, healthy ecosystems and biodiversity, as well as the large contribution tourism plays in improving an diversifying livelihoods.”

Currently, the GGF, administered by the Namibia Nature Foundation (NNF), is assisting CCF with funds to conduct a study in the Otjozondjupa communal conservancies to determine the density and human-carnivore conflict areas for cheetah and other key large carnivores across the Greater Waterberg Landscape (GWL).

Further, to establish if the land use type and or other environmental variables are influencing carnivore densities in the region, and in addition the project aims to go further by quantifying the level of spatial distribution of human-carnivore conflict that is taking place in the area.

“By mapping these conflict zones, resources can be targeted to these key areas through education of mitigation methods, which in turn reduces the level of human-carnivore conflict in this area, to secure the future of large carnivores there,” le Roux said.

Le Roux explained that the study, which is currently in its final quarter of implementation, has unearthed worrying data.

“Through the opportunity and financial support of the GGF and NNF it has become evident that the status of an isolated and unknown population of critically endangered African wild dogs is under huge threat of being decimated,” le Roux said.

African Wild Dog’s are a huge tourist attraction, not only globally, but also in Namibia, where the species has been nearly wiped out.

Namibia’s population numbers less than 150 individuals, and an estimated 4 500 are left worldwide.

Le Roux said that “because of the support from the GGF, CCF has identified that the situation for these critically endangered carnivores needs to be further studied and a management plan be developed to assist communities in mitigating and reducing the human-wildlife conflict in the area from African wild-dogs and protect this vital and isolation population.”

She said the research found that this specific population has been denning in the areas for several years, but has experienced high mortality rates and persecution.

“It has been recorded that in 2017, there was no successful denning for the African Wild Dogs, with dens being disturbed.”

She said the CCF’s main goal is to improve the situation and assist farmers and communities “through a holistic approach in integrated livestock management and tools.”

Issued by the Corporate Marketing and Communications Division of Nedbank Namibia. For further enquiries, kindly contact Selma Kaulinge on +264 811598708. 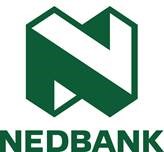 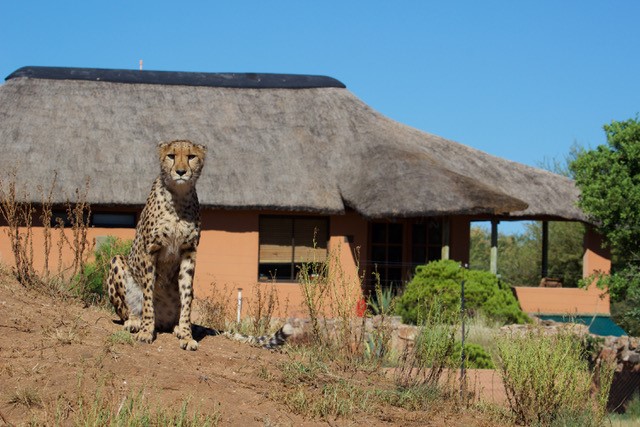 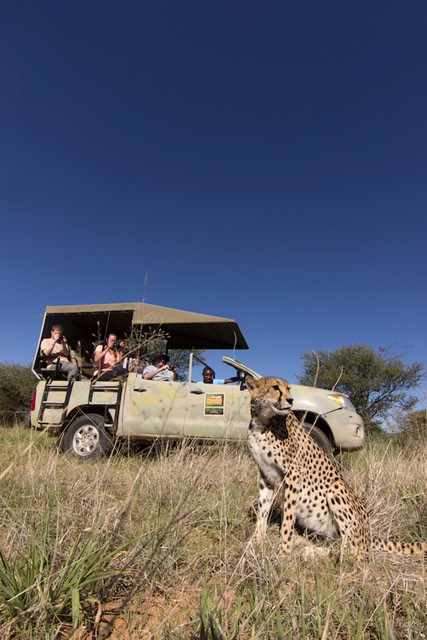