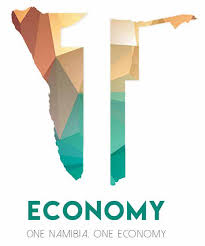 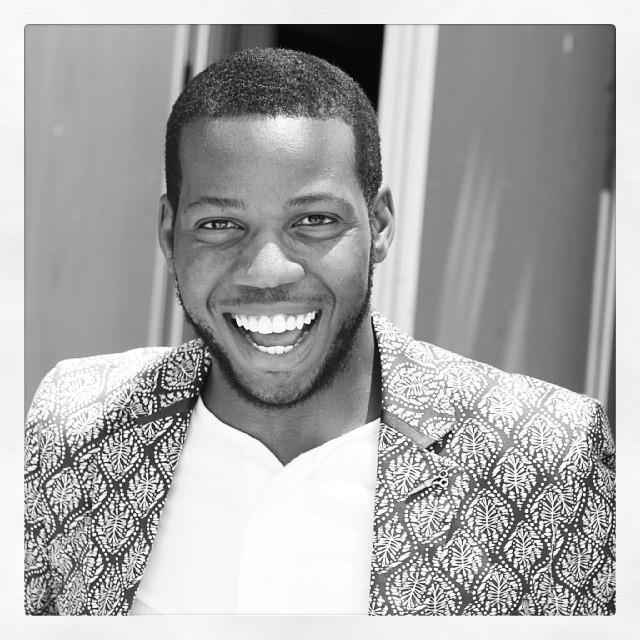 The #BreakFree from Violence Campaign, is an Anti-violence campaign that was initiated in 2017, with the purpose of creating and fostering a culture of non-violence. Our work is centred on creating awareness on the various forms of violence and how as individuals, we can create a society that is no longer accepting of violence. Over the years our work has given us invaluable lessons on the causes of violence and the numerous ways in which the issues can be dealt with. Part of our work is providing platforms for people to share their stories and experiences. Through pop-up activations at events, malls, and meetings, we have been able to have informing and enlightening conversations with people of different ages and from differing backgrounds.

The campaign in itself was informed by the “Problematic Mind-sets” research study which was conducted by the Office of the First Lady, with perpetrators, survivors of violence and frontline service providers. The concept of the study was to gain better insight on the issues of violence, root causes, impacts and ways to mitigate it. As part of our work we continue to seek and encourage the participation of men and boys in violence prevention efforts.

High levels of gender-based violence exists in context to the high levels of violence in society. Therefore, anti-violence efforts should operate under a number of common assumptions: that men have a role in preventing violence against women, that men need to be partners in solving the problem, that small, interactive-all male groups facilitated by men are particularly effective in enriching dialogue, that positive anti-violence values and actions of men need to be strengthened, and that men must work in collaboration with women in these efforts.

We hosted our first of male engagement dialogues with men and boys from diverse backgrounds, ages, social standing and experiences. The setting at the barbershop allowed for in-depth, difficult, frank and judgement-free conversation. The dialogue is informed by the key thematic areas that have been identified through our research study, which are relationship insecurity, help seeking and the role of parental skills and guidance. In line with the Father’s day celebrations, the focus of this session was on the role of fatherhood and the boy child.

The conversation was highly informative and shed light on the challenges that men face in this regard. Some of our key learnings were the need for,

Harmful masculinity is a narrow and repressive description of manhood derived from hegemonic masculinity which implies that there is a predominant way of doing gender-relations that enforces the gender order. Its description of manhood is defined by violence sex, status and aggression.  It is the cultural ideal of manliness, where strength is everything while emotions are a weakness; where sex and brutality are yardsticks by which men are measured, while supposedly “feminine” traits are the means by which your status as “man” can be taken away.

Gender polarization as a social construct is further pronounced in the African context. The socialization into masculinity is additionally emphasized and personified through the social segregation of the sexes, gendered tasks, and gendered use of space.  Likewise, reasons that boys receive added condemnation for cross-gender conduct than girls. To provide an example, vulnerability is widely considered a feminine trait in the Namibian setting hence why the phrase “boys don’t cry”.

Conversely the images in the media continue to shape, normalize and reinforce harmful masculine behavior. Media is both the definer of the important, source of information, as well as focus of leisure for most people. Media is consumed worldwide be it print, online, television, radio etc. Consequently, through these mediums, media can create artificial standards against which men measure themselves. Media can be a useful tool highlight positive role modelling

We are looking forward to expanding and creating similar platforms to enrich the conversation without judgement or “off limit” topics.