Two years have passed since a little boy arrived at the Hollard office with hope in his eyes. He was only 7 years old when he lost his mother and brother when lightning struck the shack they were sleeping in, leaving him alone and scarred for life having lost his right foot in the ordeal.

Godfriend Siwombe’s story was published in the local press, echoing his plight for assistance in creating a better future. Hollard answered the call, and along with Dr Norman Campbell from Advance Orthopedics Namibia arranged for Godfried to come to Windhoek where he received a tailor-made prosthetic boot. This enabled little Godfried to walk, run, play, and do all the things that a kid of his age takes for granted.

But the story does not end there… a promise was made to a little boy that when the time comes for him to get a new boot, we would be there.

Tuesday 12th November 2019, the same familiar smile greeted Team Hollard as they arrived at the offices of Dr Campbell, where Godfried and his Aunt Maria were waiting. The little boy has grown so much, and due to the circumstances he is faced with, having to walk to school etc. the old boot had taken some serious strain. He was about to get his brand new boot, some new sneakers and a great lunch, everything a little boy in his position could ask for.

Dr Campbell adjusted the boot, making sure that it would fit perfectly. While the boot was being adjusted, we asked Godfriend a couple of questions about the last 2 years. Since he received the boot, he has started playing football again, and really wants to be a goalkeeper. When asked what he would like to become when he grows up, he mentioned that is his dream to become a police officer.

When one hears about the ambitions and dreams that Godfried has, one cannot forget that only two years ago, this little boy’s right leg was bleeding from the cracks created by having to “step” on rocks and thorns on the roads in the Tsumeb area where he comes from. From crawling to a vantage point to watch the other kids play football, to standing with them, ready to play a game.

We take many things for granted, and having spent time with Godfried we realise that we sometimes forget how fortunate we are in so many aspects.

Two things stood out more than anything during this time, number one is that it does not take an army to create and secure a better future for someone when they need it most, it takes a group of people with the passion to want to make a difference. Secondly, if you make a promise, keep it, no matter what! 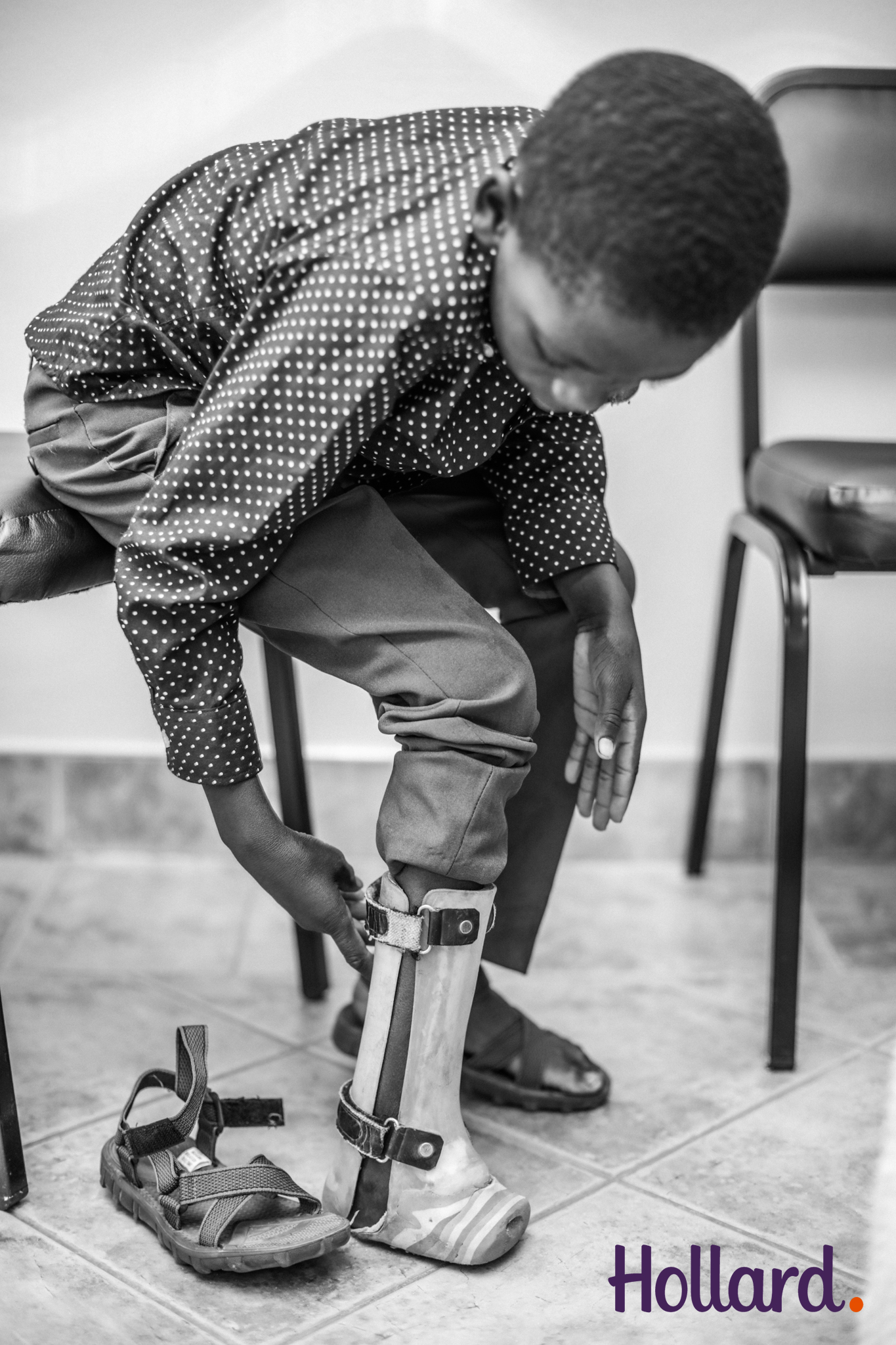 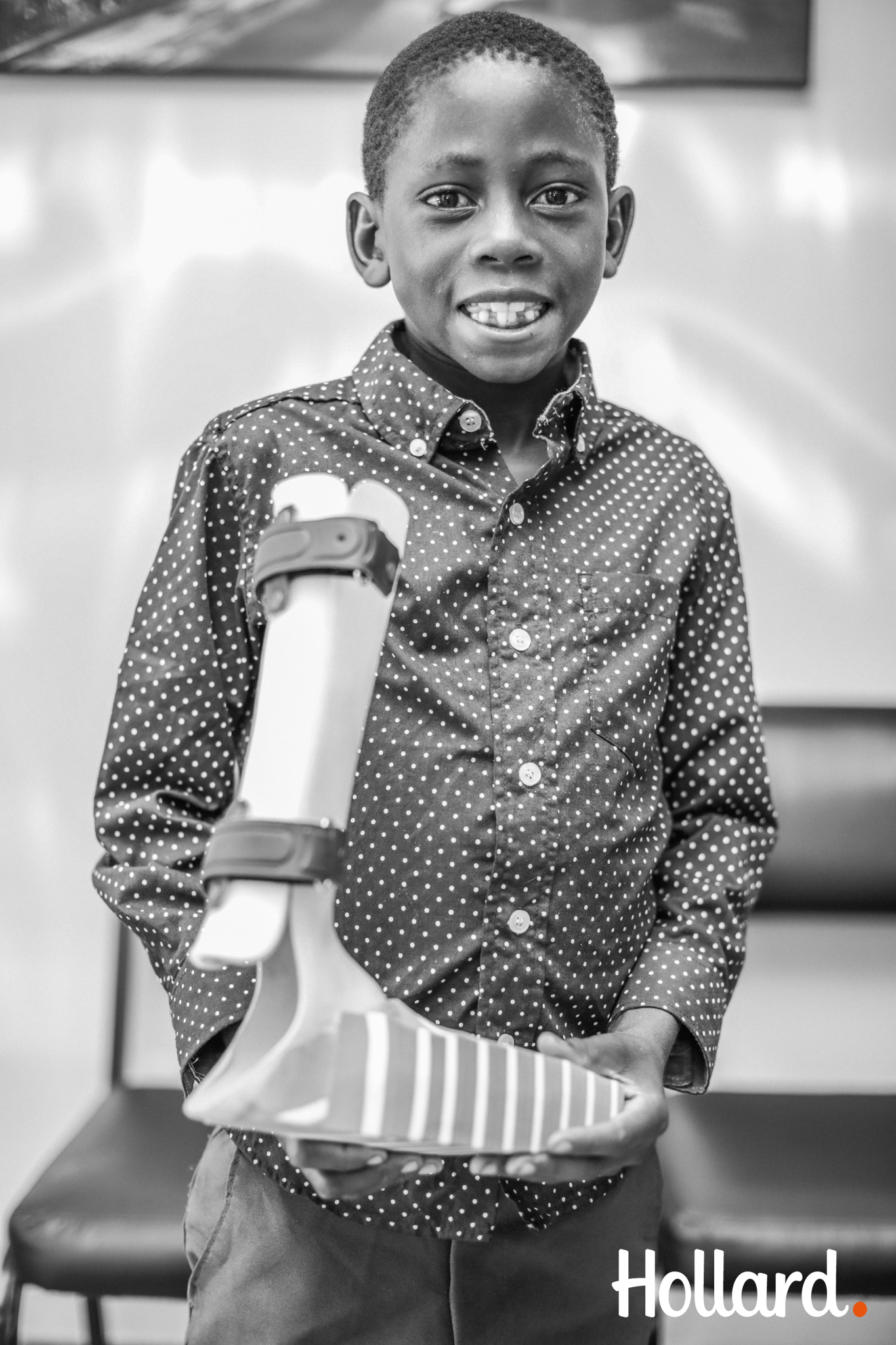