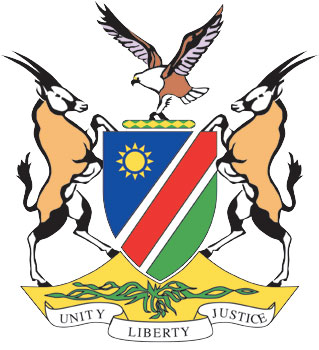 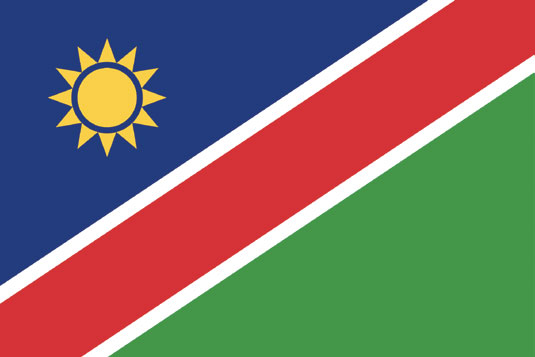 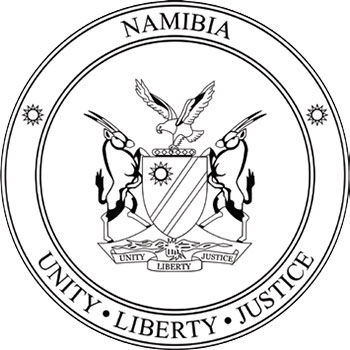 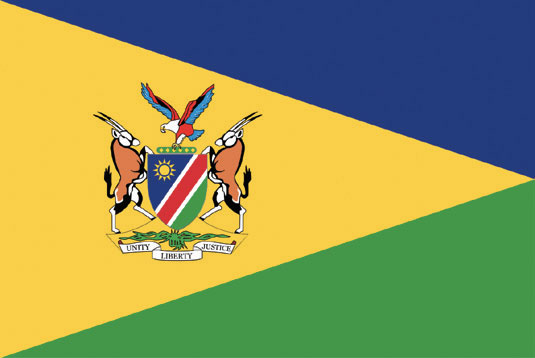 IN NAMIBIA’S QUEST TO BECOME AN INDUSTRIALIZED AND PROSPEROUS NATION – AS OUTLINED IN THE “GROWTH AT HOME” STRATEGY, THE “HARAMBEE PROSPERITY PLAN” (HPP) AND VISION 2030 – THE GOVERNMENT ENCOURAGES FOREIGN COMPANIES TO ENGAGE IN WIN-WIN PARTNERSHIPS THAT ADD VALUE TO PRODUCTS AND STIMULATE ECONOMIC GROWTH AND JOB CREATION.

Namibia is a boutique investment destination and seeks foreign direct investment in the value addition and beneficiation of natural resources (diamonds, copper, zinc and phosphate), goods manufacturing and export of value-added products. Namibia offers other significant opportunities for investment in sectors such as manufacturing, agriculture (agro-processing), transport and logistics, tourism and film making, to name but a few .

REASONS TO INVEST IN NAMIBIA

Sound Democratic Governance Architecture Namibia, a multi-party democracy, has enjoyed a high degree of political stability since its independence from South Africa in 1990. Stability is maintained by strict adherence to the constitution.

Namibia’s economy is stable and has successfully weathered international financial crises. It continues to develop in order to grow and meet its challenges.

Namibia offers opportunities for investment in infrastructure through public-private partnerships (PPPs) or foreign direct investment (FDI). Due to its location Namibia also facilitates access for manufacturers and exporters to 15 SADC countries with a total population of +/- 280 million. Namibia values long-term relationships with foreign investors. An enabling environment is in place to assist wit h the identification of opportunities, syndicate financing, operating and tax incentives in certain sectors, particularly manufacturing, and one-stop bureau services for establishing the local operations of international companies.

The Namibian government sees foreign direct investment (FDI) as a key component of economic development and therefore proactively legislates and nurtures an environment that is equitable and attractive for FDI.
Legislation ensures an enabling environment for foreign investors as much as for Namibian companies, which includes international arbitration of disputes, the right to remit profits and access to foreign exchange. Investment incentives and special tax incentives are available for certain sectors.

The Registrar of Companies manages, regulates and facilitates the formation of businesses. Investors are encouraged to seek assistance from legal practitioners, auditors, accounting or secretarial firms for the process of registration.
The Namibia Investment Centre offers services that range from early inquiries to operational phases. It informs on investment opportunities, incentives and procedures. It assists investors by streamlining and coordinating with ministries and regulatory bodies.

Namibia encourages partnerships with local enterprises or through equity holdings. Local equity finance is provided by commercial banks and/or other financial institutions.

Namibia’s financial environment is well developed and robust. This has ensured that Namibia enjoys a high degree of financial stability and investment grade ratings.
Namibia is part of the Common Monetary Area (CMA) with South Africa, Lesotho and Swaziland. The Namibian dollar is pegged to the SA rand.
The financial sector is sophisticated and consists of a number of commercial banks with international ties to facilitate international banking, as well as commercial and governmental sources of finance geared to enterprise financing.
Equity finance, local equity holdings and financing for infrastructure may be provided by various individual and syndicated sources. 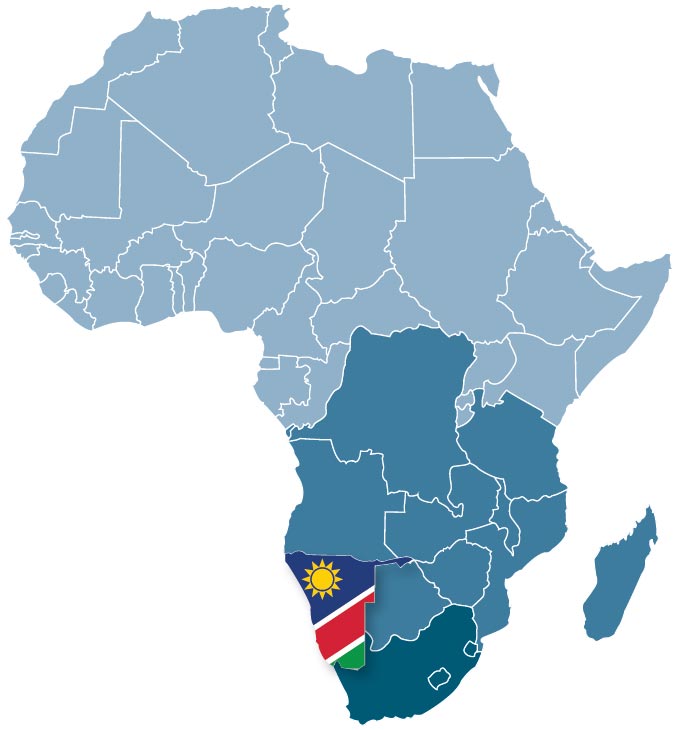 Namibia gained independence in 1990 under President Sam Nujoma, now referred to as the founding father. The current president, His Excellency Hage Geingob, took office in 2015.

A multiparty democracy and fundamental rights and freedoms are enshrined in Namibia’s constitution. The executive, legislative, and judiciary branches of Government are independent and autonomous. The president is head of the executive branch.

National and presidential elections are conducted freely and fairly and are held every five years. The next elections are scheduled for November 2019. Regional and municipal elections also take place at regular intervals.

Windhoek has a population of approximately 365 000. The capital is situated in the central highlands at 1 650 metres above sea level and has a moderate climate.

Namibia is situated on Africa’s south-western seaboard. Its neighbouring countries are Angola to the north, Botswana and Zimbabwe to the east and South Africa to the south, with the Atlantic Ocean forming its western border. The country covers 824 268 square kilometres and is divided into 13 regions as determined by the Delimitation Commission.

Namibia consists of arid and desert regions in the south and south-west, changing to lush fertile areas in the far north and northeast, while the eastern part of the country is semi-arid.

The hottest time of the year is from November to February, when average temperatures range from 20–36°C. In the cooler months, from May to August, temperatures vary from 3–6°C in the morning and often rise to 18–22°C by midday.

Namibia is the second most sparsely populated country in the world. The average population density is approximately 2.6 people per square kilometre. The total population is estimated at 2.2 million, of which around 15% reside in the capital, Windhoek. Approximately 37% of the population live in urban areas.

Religion: Freedom of religion was adopted through Namibia’s Bill of Fundamental Rights. About 90% of the population is Christian.