As we enter 2017, the global economy remains on a knife edge, with downward revisions to growth expectations becoming the norm, rather than the exception. Global growth is expected to have slowed to 3.1 percent in 2016 before recovering to 3.4 percent in 2017. The IMF October 2016 forecast, revised down by 0.1 percentage point for 2016 and 2017 relative to April, reflects a more subdued outlook for developed economies. Many advanced economies are struggling to regain their pre-global crisis growth and employment rates, while several emerging economies have seen major and painful short term adjustment over the past two years. The US economy remains relatively robust, with employment levels and growth slowly returning to long term trend levels. Europe remains fragile, with uncertainty much increased due to the vote by Britain to leave the European Union. Although the market reaction to the Brexit shock was reassuringly orderly, the ultimate impact remains very unclear, as the fate of institutional and trade arrangements between the United Kingdom and the European Union is uncertain.

Between 2009 and 2015, Namibia posted some of its strongest ever growth, with consecutive growth of between 5.1 and 6.3 percent, compounding each year over the six-year period. As such, the economy grew from a N$77.9 billion economy to a N$108.3 billion economy in real terms. This abnormally strong growth was driven by three key factors. Firstly, Namibia has been through a prolonged period of historically low interest rates, which drove unprecedented uptake of credit by the private sector; secondly, major fiscal expansion from 2011 until early 2016, drove money into the pockets of the public, as well as major civil works programmes; finally, unprecedented levels of foreign direct investment into the country, driven by the consecutive construction of three foreign funded mines. These factors resulted in a consumption and construction boom, which saw a major expansion in the local economy.

However, subsequently, the macroeconomic environment in Namibia has started to deteriorate, as a combination of factors have come together to dampen growth and drive imbalances within the local economy. The unwinding of historically low interest rates, less foreign investment into the economy, a weaker external environment – particularly in Angola and South Africa, weakening commodity prices, regional drought, concerning government policy and a high base all had a negative impact on the economy directly. The most worrying factor however, has been the falling government revenues and the strong slowdown seen in government expenditure as a result, particularly through 2016.

The year 2017 promises to remain challenging for Namibia (as for much of the world), as the fiscal constraints of government will force the continuation of fiscal contraction at a time that the external environment remains challenging. In this regard, the fiscal position of the state appears to be a lagging indicator of the general economic slowdown, as the revenue take by the fiscus falls away at a time that the institution expected continued revenue growth.

The bottom line, therefore, is that even before multiplier effects, major fiscal withdrawals have been seen through 2016 and are to continue through 2017. However, the effects of the 2016 withdrawal have not yet been witnessed in full, and are only expected to be seen in the first half of 2017. This includes a major slow-down in construction activity, with the sector expected to undertake wholesale shedding of jobs; a further slowdown in wholesale and retail trade, as consumers come under further pressure and government demand for goods and services tails off; and a further slowdown in government revenue receipts as a contractionary fiscal cycle commences. That this can permeate through other parts of the economy, no doubt can exist.

That said, the magnitude of the current and upcoming slowdown remains to be seen, and perspective must be maintained. Should Namibia see two years of contraction, it is unlikely that the economy will shrink to the point where the level of value adding economic activity falls below that of 2013/14. Moreover, the extent of the slowdown will depend on the decisions taken by the government during the year, as well as a number of exogenous factors, particularly influential in the primary industries of the country. Most notable amongst these are whether the on-going agricultural and hydrological droughts are to be broken, and whether we see any notable recovery in commodity prices, most notably that of uranium. Similarly, much of the tertiary sector is dependent of the state of our regional neighbors, most notably the health of the Angolan economy and her consumers, as largely determined by the oil price. Should we see recovery in any of these factors, and should we see sensible monetary and fiscal policy decisions going forward, the magnitude of the economic slowdown can be expected to be severely reduced. Thus, it is possible that towards the end of 2017, some recovery in the economy is possible. However, risks remain heightened and largely to the downside, and should the policy response be incorrect, and the external environment remain weak, Namibia could face a number of challenging years. In this regard, policies that disincentivize investment in the economy, whether domestic or foreign, will add fuel to the fire of contracting domestic consumption, and thus cause further long term damage to the economy.

Despite the current challenges, a number of short term initiatives have been considered and are likely to be implemented within coming years, that should help to right the ship, at least in the short term. Most notable amongst these is the expected and on-going change in local asset requirements for Namibian pension funds and life insurance companies. Namibia has a sizable contractual savings pool (in excess of national GDP), much of which is invested outside of the country, largely due to the relatively nascent and relatively shallow nature of the local financial system. From 2017 through 2020, we expect to see the local asset requirement for these funds raised from 35% to 50% in incremental increases. This forced return of funds to Namibia is likely to improve the country’s economic conditions, with the hope being that the external and domestic real sectors will improve thereafter. Thus, it could be said that these contractual savings are to be used as a counter-cyclical policy measure.

It should be noted, however, that this is but a short-term solution to the country’s problems, and if not extremely cautiously implemented, will likely cause more problems than it solves in the longer term. The reason for this is that the capital being forced back into the country is, primarily, pension fund assets. Despite their collective status as the contractual savings of the country, they are the capital of individuals, who are reliant on their secure investment and growth in order to provide future income to the said individuals during their retirement. Thus, if not returned to the country and sensibly deployed, a long-term liability for the country is likely to be created, and much long term damage done.

At the current point in time, the Namibian economy is precariously positioned, due to the aforementioned factors. However, when compared to much of the rest of the region and the world, the situation is perhaps less dire than it otherwise appears. Generally speaking, Namibia has maintained a reasonable investor climate and continues to focus on improving such, despite some egregious policy and policy proposals over recent months, which may undo much of the good work done to date. Nevertheless, it is hard to imagine that the intentions of policy makers in the country is anything but good, and as a result, poor policy proposals are generally rolled back or withdrawn with minimal damage done. Despite the currently trying times, the government response has, to date, been generally correct, with concerted efforts being seen to reduce the budget deficit and to encourage foreign investment into the economy, amongst others. Should we continue to see a pro-business policy agenda and a withdrawal of some of the less well thought through policies currently on the table, Namibia’s medium to long term future remains bright. However, like many countries, the year 2017 and possibly years thereafter, depending on this policy stance, will present more economic challenges. For Namibia, the decisions taken over the next two years will do much to determine what the next 25 years hold, and whether the commendable economic and social progress seen to date is to continue. 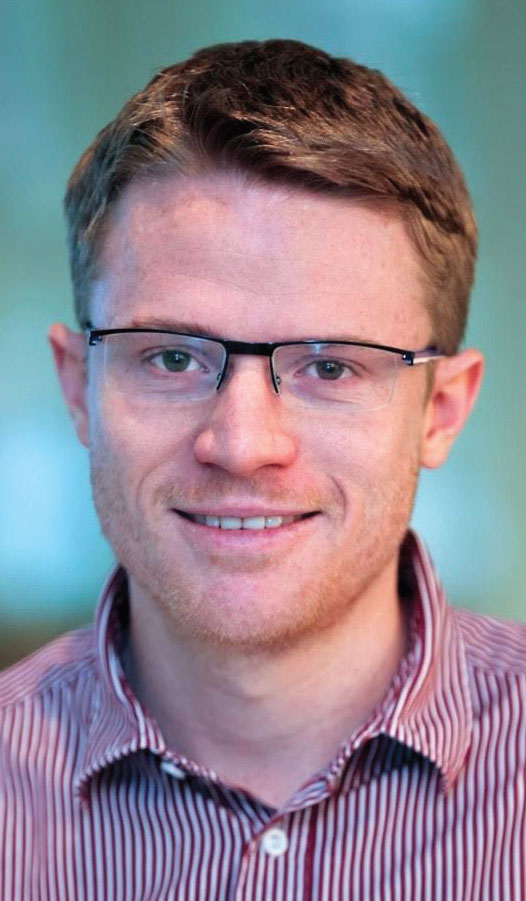